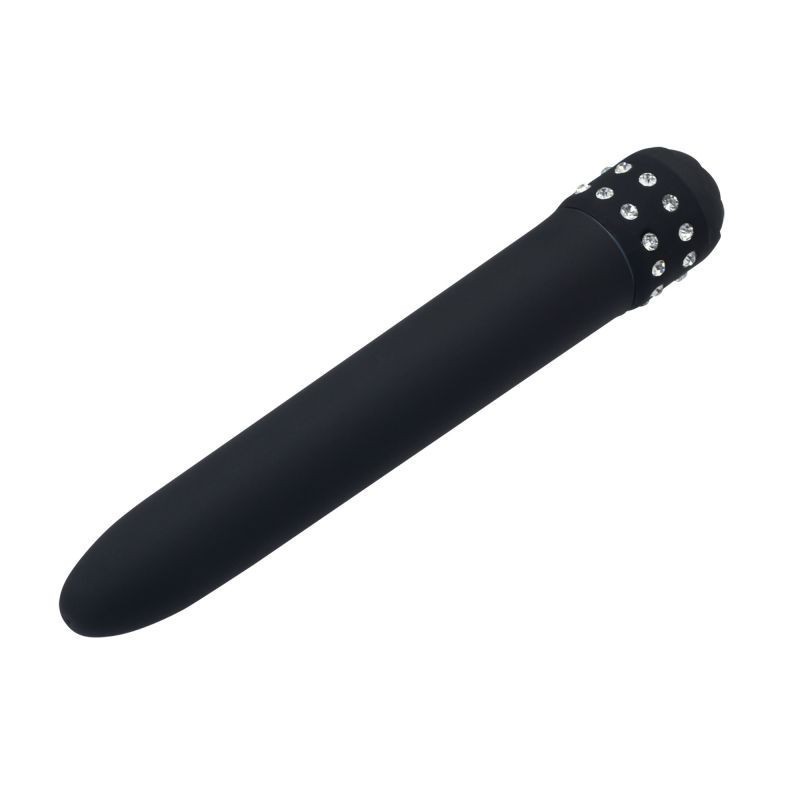 There are numerous sex toys for vaginal stimulation.

Be the first to write your review !