There are numerous sex toys for vaginal stimulation.

Stimulation of the clitoris can occur in several ways. The most classic bunny has protrusions that rest on the clitoris that vibrate stimulating it to the selected speed and vibration.

The evolutions, by now, are many, the orecchiette of the bunny have been replaced with surfaces that rest on the clitoris and stimulate it more actively or with a hole that sucks the clitoris simulating an oral relationship combined with a penetration or, again, with a tongue that stimulates the clitoris.

There are some sex toys that have lost their original shape but have the ability to stimulate G-spot and clitoris at the same time.

An example is our Clitoral Juicer and G-spot stimulation Amour Fleur which has the flower bulb that, inserted into the vagina, stresses the G-spot thanks to the different possibilities of Vibration. The flower has a sucking action, in fact they are impulses of air, which stress the clitoris.

Some of our customers consider it one of the best sex toys they have ever tried.

The combined G-spot and clitoral stimulation leads to orgasms of the highest level and often orgasm is reached in a short time.

Some gels, designed for the stimulation of specific female points, amplify and help orgasm.

The She spot intimate gel by Orgie is a gel designed to sensitize the G-spot and facilitate its stimulation. 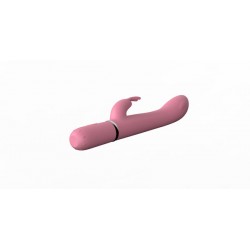 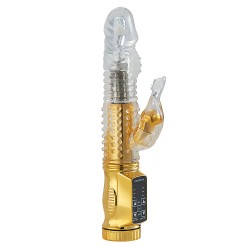 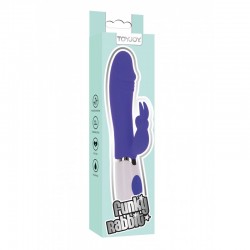 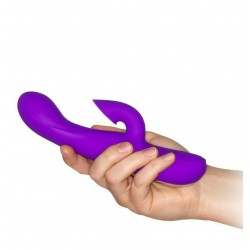 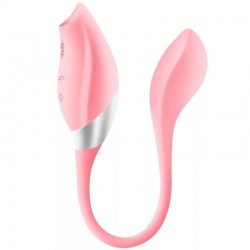 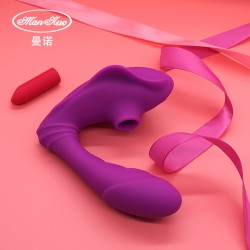 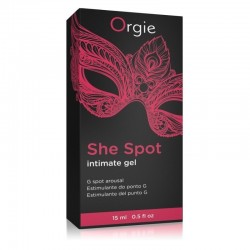 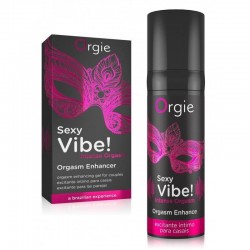 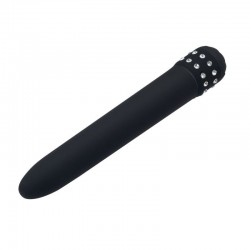 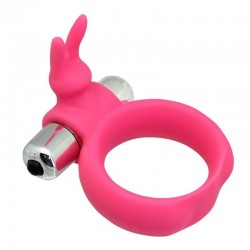 The erogenous zones are highly sensitive areas of our body which, if they are well stimulated and solicited, lead us from a state of initial relaxation to a state of arousal up to dragging us to orgasm, to maximum pleasure.

Lingerie for Pleasure and Pleasure

Offer a gift
Search for a list by last name